HireHive allows us to manage everything in one place which is hugely important, as we continue to scale. 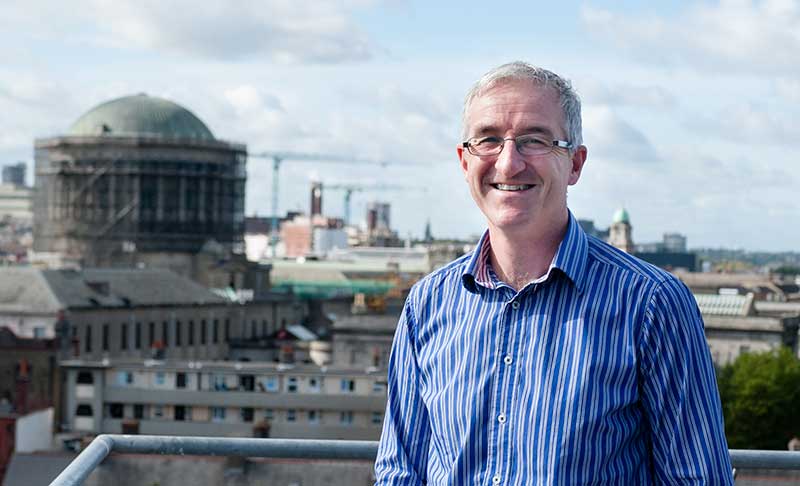 Colm’s background is in marketing, but he found himself getting into banking and investments. From there he moved into technical and consultant training and then got into HR. He has been with Storm for almost a year and is one of the driving forces behind Storm’s continuous growth hiring contractors and full time employees for the Dublin and Galway offices.

How he centralised their applicant tracking

We had no sense of any real data in terms of how many applications, who applied, how many were interviewed.

This is when he decided to roll out recruiting software across the business. Applications would only be accepted through HireHive and all jobs on the Storm website would direct applications into HireHive. Cost was a major consideration. Having experience with systems that cost upwards from €4000 per year, this is a major commitment. Weighing up the value and the cost of HireHive made the decision to implement much easier. 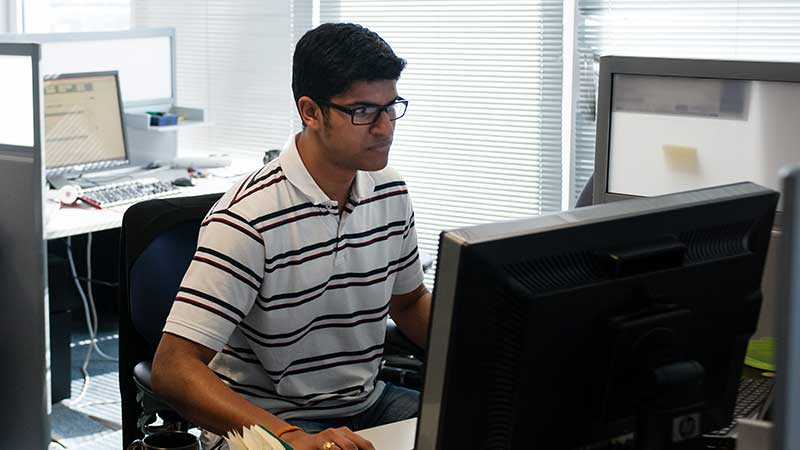 When you're dealing with small or medium sized companies who may only have one or two people in HR/recruitment, they need all the help they can get, but cost is also a consideration. This is one of the key things for us as we scale at Storm. Time saving and value for money and we were seeing both with HireHive.

Most of the roles at Storm are ‘always open’ and numbers for each role vary depending on projects. Sharepoint developer, CRN developers, dot net developers, consultants are very much in demand and Storm look towards contractors to fill many of these project based positions. 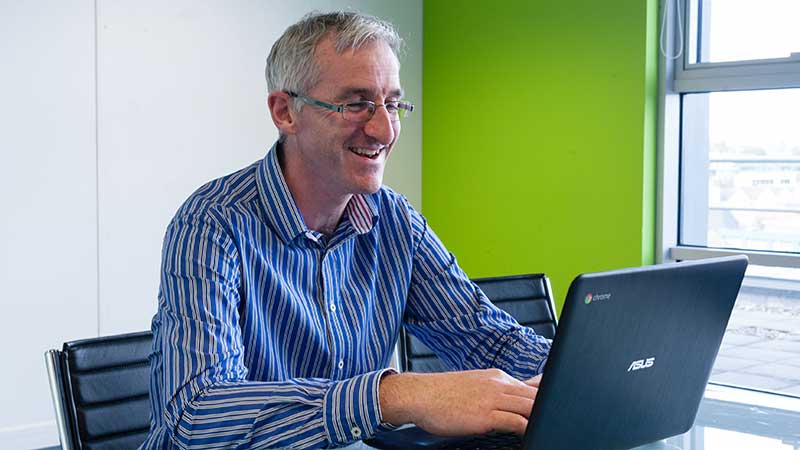 Although admittedly not a typical techie, Colm feels that his interest in learning and being open minded to technology helped him get into the role that he is in now. Having children of his own he feel that parents need to educate themselves about the opportunities that are out there for people interested in software and technology and that we are not doing enough at school level to help people get into tech.

You could be stifling the next generation. I think that's a trend in our sector and probably a lot of other sectors and we just need to get into the schools.