Sourcing the right people in a short space of time due to accelerated growth.

HireHive provides full visibility on Blueface's hiring process as they continue to grow. 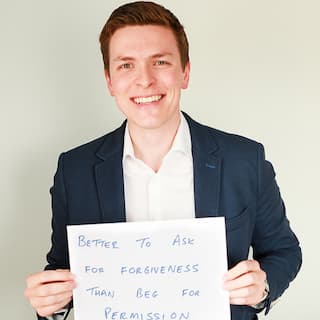 We spoke to General Manager, Brian Martin at their Dublin-based HQ about hiring new candidates, why they were hiring and how HireHive made this process easy.

On the back of a significant funding investment of €10 million from BDO Development Capital, Blueface accelerated their expansion into Europe and the United States. To ensure Blueface — who highly believe in the importance of service — maintain high quality service, they needed to expand every department. Brian says:

As we are expanding our market reach, as well as our technology offering — we needed quick learners, technically minded and patient candidates. Our staff is so diverse already and as we expand across Europe, we’re dedicated to maintaining high caliber people

Martin also says that cross-collaboration boosts every role at Blueface. So it was important to find flexible, adaptive staff who fit culturally into their structure. 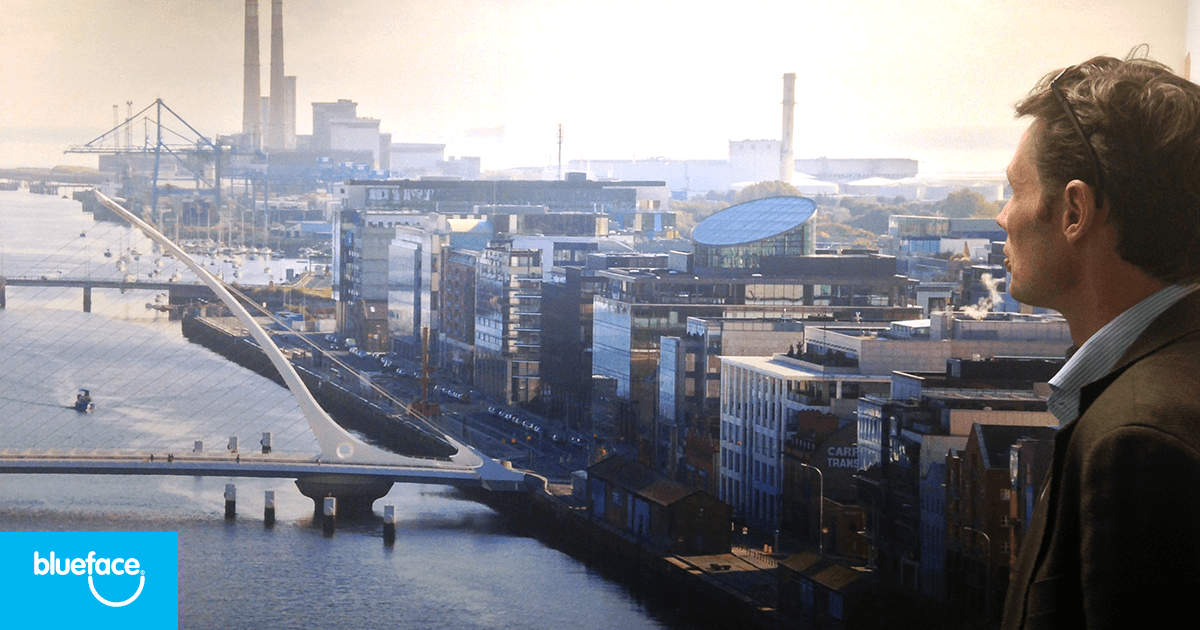 For example, Blueface weren’t just seeking a programmer, but one proficient in Python (& Django), SQL and someone that possesses the ability to work in cross-functional teams. For customer-facing roles, they needed to acquire staff members fluent in European languages (French, German, Italian & Spanish) to enhance their sales and support teams.To synchronise marketing and sales processes, they needed staff members who were knowledgeable about both departments. Brian added:

We unify communications and our departments to ensure the highest quality of service. Finding staff members with the ability to work in this environment is another thing altogether

After preparing job listings, Blueface linked their careers page to HireHive. They then encouraged staff members to advocate via social media and HireHive’s easily shareable pages.

In addition, Blueface could automate some responses ensuring no candidates fell through the gaps. This also improved their ability to amass a huge bank of talented candidates.

HireHive gave relevant department heads full visibility on the hiring process and the ability to see application progression, from interview to their first day.

As a bonus — regardless of application success — it also allowed Blueface to give unsuccessful candidates valuable feedback.

Their challenges are summed up in one (hyphenated) word — hyper-growth. With the support of the BDO Development Capital Fund, Blueface grew fast and resources needed to quickly follow suit.

Sourcing the right people in a short space of time and ensuring they’re settled, trained and integrated was challenging. 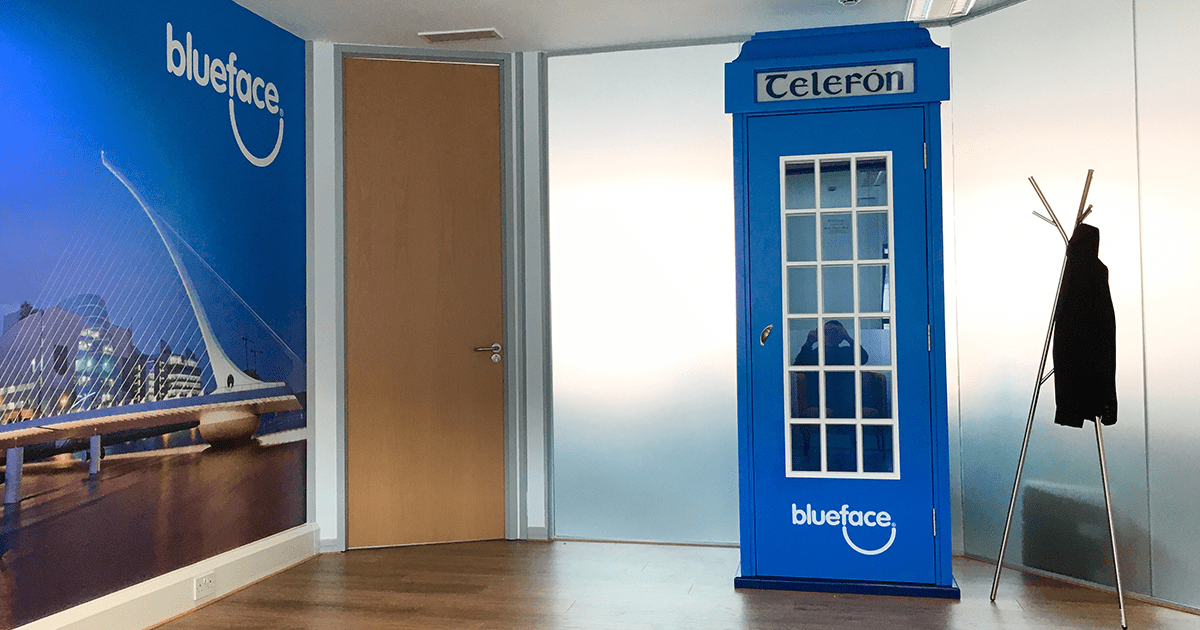 So what makes Blueface a great place to work?

For Brian, it’s the B.H.A.G.… or Big Hairy Audacious Goal of becoming a leader in cloud communications and being surrounded by an inspiring team.

When we started, we wanted to become a global-leader in cloud communications. Every new staff member we hire brings us closer and closer to our goal. It’s important that every new hire who ‘boards the bus’ will add new capabilities and fresh perspectives