We scoured the web for the best (or worst) interview fails. We're sharing the ones that made us laugh the most. 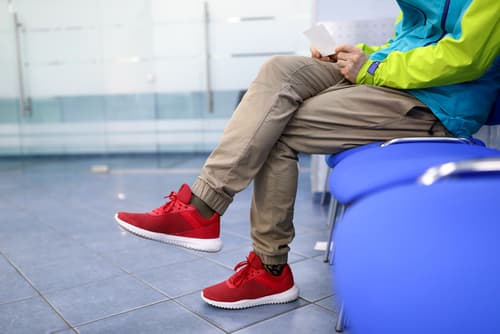 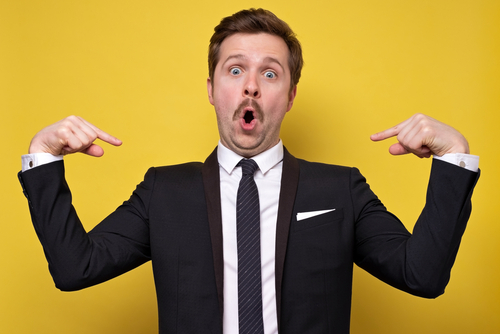 Candidate: "Well, that's an odd first question. Most people want to know about the gap in my resume."

Interviewer: "Nope, don't care. Can you answer my question?"

Candidate: "The gap is there because I wrote a book."

Interviewer: "Okay. I wasn't concerned. Can we get back to my question?"

Candidate: "It was optioned for a movie. I'm shopping a second book around now."

During one such interview, the interviewee pulled out his phone and was texting the whole time. Each time my boss would say something he'd get a "uh-huh" or "yeah k" as a response.

"Then you'll be pleased to know that our lunch room is down the hall on the left, and when you finish eating, you are free to go. This interview is over," and he left without another word. 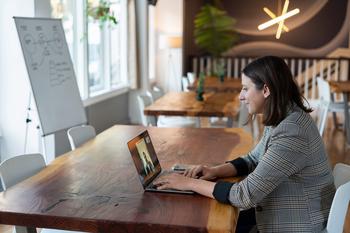 Top Interview Questions to Ask When Hiring for a Remote Position 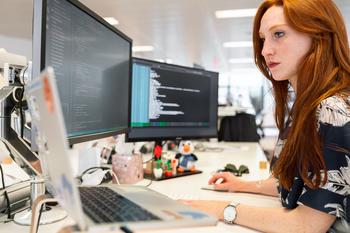 How to Recruit High-Quality Software Engineers