We reached out to in-house recruiters (CEOs, HR managers, and Talent Acquisition executives) to discover the biggest red flags in interviews.

The red flags were across four categories: attitude, competence, body language and other. In this article, we’ll talk about red flags about competence. Here are the top insights for you to use when interviewing your next hire.

What is a recruitment red flag?

A red flag is a warning sign. If there are a lot of red flags, it’s best to disqualify the candidate.

After attitude, competence is the next biggest factor determining suitability. Here are the indicators that experienced in-house recruiters look for. 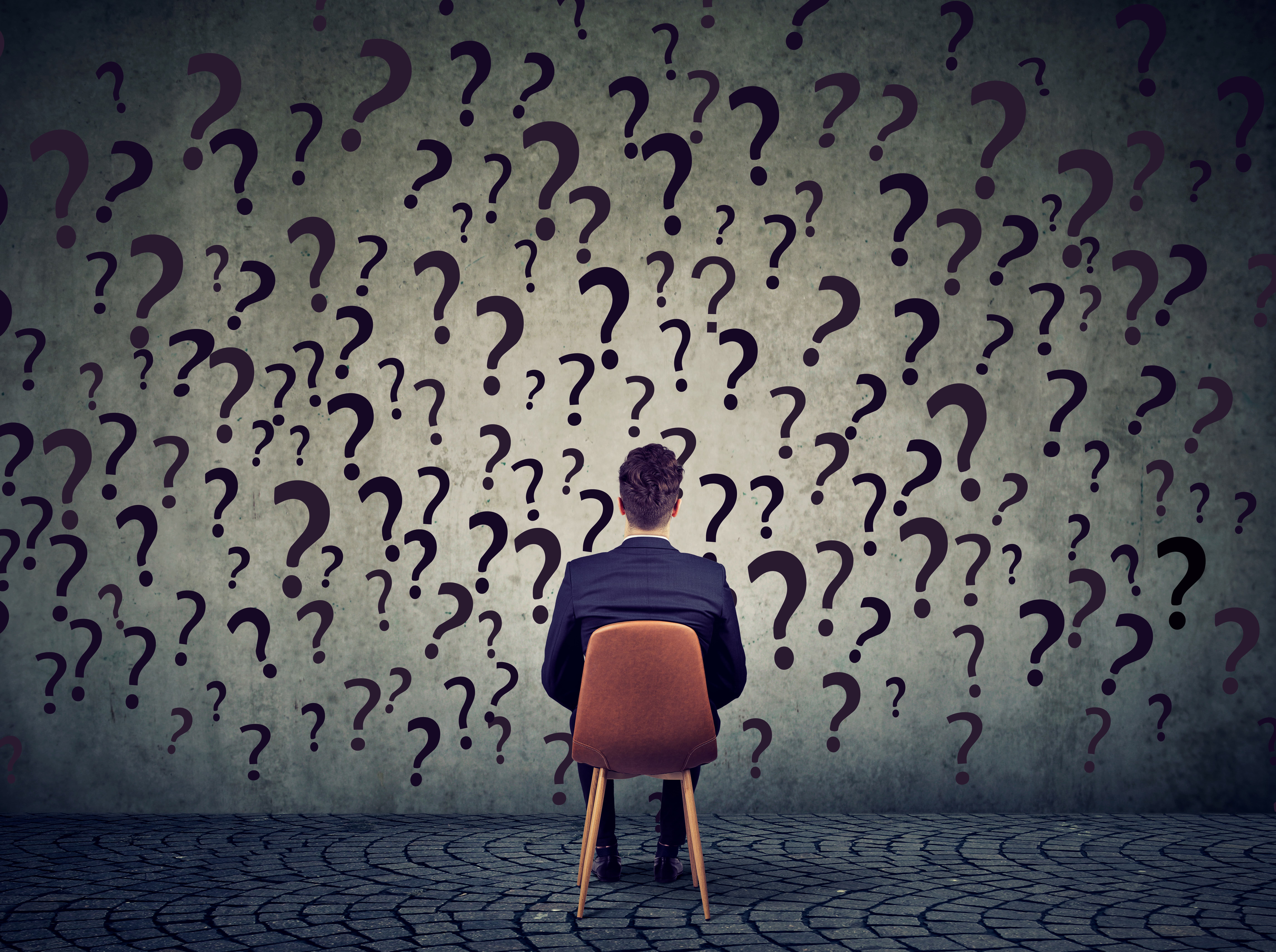 If you’re interviewing for a marketing position and the person doesn’t know what SEO is, keep looking.

If you’re interviewing a software engineer who doesn’t know what an API is, move on.

If the person doesn’t know the basic terms in the industry they claim to work in, it’s a red flag. We make allowances for people new to the industry or those changing lanes in their careers. If they claim to be an expert or experienced, they must know basic industry terms. 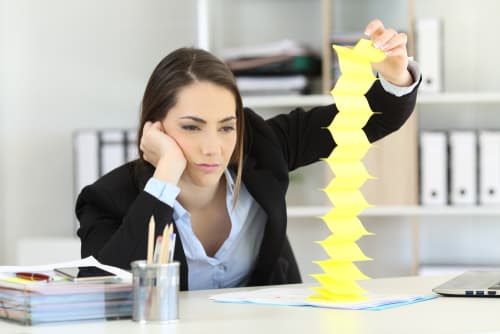 Being reactive, not proactive

When candidates start each answer with “My manager asked me” “My manager told me”, they are a farmer not a hunter.

For some roles, this is ideal. But if the role you’re hiring for is more autonomous (e.g. It’s a small or medium-sized company, start-up or the role is a skill new to the company), you need someone more dynamic.

The employee could be an outstanding employee with the right mentorship, coaching, and training. If you don’t have the structure to provide it, the candidate won’t fit in. 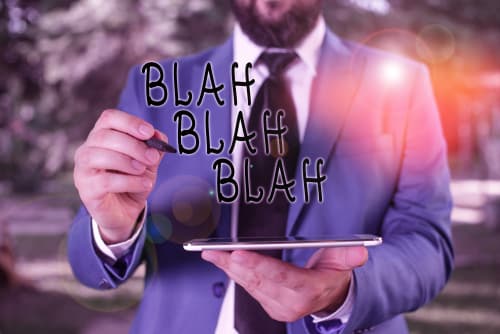 Some candidates think that if they use enough waffle and jargon, they’ll get through an interview without answering the questions.

When they use a buzzword you don’t understand, ask them what they mean. If they are an expert in their subject matter, they’ll be able to dumb it down for you. If they’re bluffing, they won't.

Difference between CV and person

Candidates use flowery language in their CVs as a pleasant way to explain their careers. Occasionally, they completely embellish it so much that the person on the page is eons away from the person sitting in front of you in the interview. The CV is a gloriously fictitious reimagining of what happened.

Get your free ebook!

Politicians answer the question they want to answer rather than what they were asked.

Bad candidates do the same.

Overcome it by asking again, differently.

This technique is universal:

CNN the art of the dodge:

Don’t know their own CV

Candidates don’t memorise their CV word for word, but they should know enough about their own career to talk about it for a couple of minutes. If they don’t, they could have copied and pasted someone else's, used a template, or gotten someone else to write it for them.

Tip: Give them a copy of their CV for reference. It will be obvious if they are seeing it for the first time.

Has the candidate spent less than 6 months in multiple roles? Do they change jobs every year? Are there unexplained gaps on their CV?

Is there a reasonable explanation, such a:

Job-hopping is a red flag. Ask them about it when you first speak to them. It won't be the first time they’ve been asked. If they are genuine, they will be delighted to explain it.

The candidate has a good CV, but when you meet them, it seems like they only do what they have to do to get by. Their answers don’t convey initiative or drive.

Ask them about problems they solved or any initiatives they created, or interesting ways they streamlined processes. Motivated people have at least one great story about when they went the extra mile.

Inability to explain how they completed projects

So your candidate worked on interesting projects but can’t tell you how they did it. It’s a red flag as it means that the project happened in the company but that it didn’t involve them, or they were on the outskirts of it.

When someone has an accomplishment, they have a great story to go with it and are eager to tell it.

Hypotheticals rather than examples

Successful candidates spend more time speaking in the past tense. “I did this project…” “I started…” I created”

Others say things like “I would..” “I think I would”

For entry-level positions, hypotheticals are fine, as the candidates don’t have experience, so they are using deductive reasoning.

For more experienced positions, good candidates have examples of work they did, the outcomes, and the steps they took to make it happen.

You’re down to the final round and selected the best candidate. You’re sure they will be a good hire and enjoy the role. It’s time to get references. What could go wrong?

If the candidate hedges around references, it’s a red flag. Unless they are recently graduated and/or stayed with one employer for a long time, they should have someone to vouch for them.

If the only person they could get to speak on their behalf speaks poorly of them, it’s a red flag. 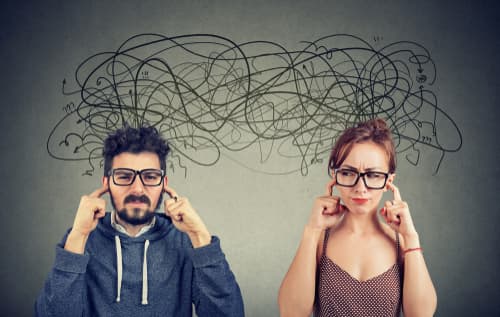 The interview is their chance to shine. If the candidate can’t impress or get their points across there, they won’t be able to do it in the workplace. (If the role is remote, it’s less of an issue.)

Unable to explain something they learned and applied

Every day is a school day in the world of work. People learn new things all the time. If a candidate can’t explain something they learned and applied, feedback from management/team, new skills from a course, changes in process, it's a red flag indicative of a closed mindset. 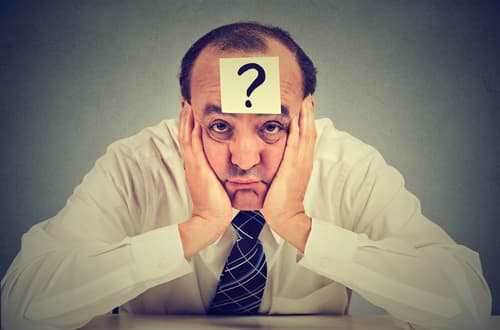 Candidates who don’t do research are bad candidates. The successful hire will spend forty hours a week, every week, for several years working in your company. Why would they give that chunk of their lives without finding out about the company first?

Candidates who do this have a scatter-gun approach to job-hunting. They apply for any job and take what they get.

Signs of lack of research include:

These people applied for every job they could find and were so surprised to be selected for an interview that they thought it was in the bag and they could fool you into giving them the job.

Talking too much about their personal life

Some people are very open and tell you all about themselves in the interview. It’s a red flag when they go too far.

These people could get through the entire interview without discussing the job they’re interviewing for.

There are a lot of factors to assess when interviewing people. By looking out for red flags, you'll be able to weed out unsuitable candidates earlier, helping you hire great people faster.

Why is Hiring the Right Employee Important?

What Are the Most Important Characteristics to Look for When Hiring? 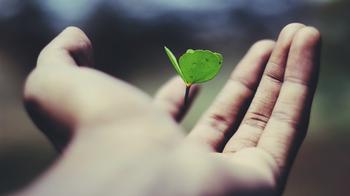